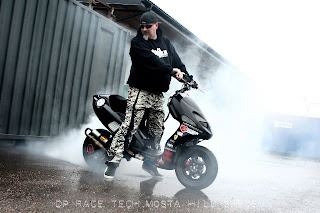 Again the girl is going to get her story told, a couple of years ago Mange Jensen of Swedish (now defunct) Street Fighter rag Bomber Magazine shot some real cool pix for a story he wrote, now good friend and PVC-Scooter freak Paul ItaljetDragster.com Robinson who did the first story just after she rolled out in May 2002 for Twist & Go Magazine will again feature her this time in the relaunch of his web-magazine Petrol with the pix shot by Mange....

Wow awesome PVC-Scooter. I read your post its such a very beautiful and I also visit your website its provide very nice information about EICMA show. I really like this fantastic scooter because bike riding is my hobby so this bike is best for bike riding. 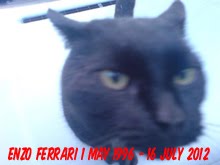 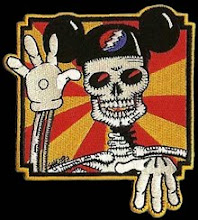 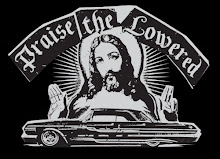 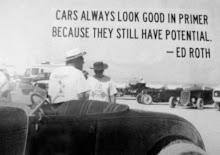 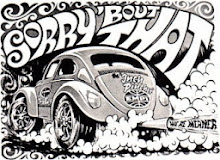